Sharing experiences and learning from others who have gone through the same trials is one of the major reasons for industry meetings. But most industry gatherings for 2020 and much of 2021 have been converted to complete “virtual only” events with little to no human interaction for professionals. Even though last year's LIMITED, HYBRID program was very successful, it is time to return to a full meeting program with complete networking opportunities.

Everyone Is Welcomed To Participate!

From owners to plant managers or marketing and sales executives to industry suppliers, the MSC invites all interested parties to Memphis for the 50th MSC Annual Meeting. Come in person to network with industry people and to hear what the Council is doing for your benefit.

Non-Members: Participation from non-member companies is welcomed. Non-member participants may attend one association meeting as a first-time registrant and are entitled to the member registration rate. Participation at a second meeting as a non-member is permitted at non-member registration rates. Attendance at additional meetings is by special invitation. Non-members of MSC may join the Council at any time prior to the Annual Meeting and receive an immediate discount on the registration fee. For information on becoming a member, contact the MSC office at (806) 832-1810.

Limits of Liability: The planners, sponsors and host hotels owners, management and staff of the MSC Annual Meeting and its associated events claim no liability for the acts of any supplier to this meeting, nor for the safety of any attendee while in transit to, in residence at or in transit from this event. Attendees who purchase non-refundable airline tickets do so at their own risk. In the event of meeting cancellation, the total amount of liability of the planners and sponsors will be limited to a refund of the registration fee. Submission of the registration form acknowledges acceptance of these provisions.

Host Hotel Reservations:
A special block of rooms has been set-aside for MSC meeting participants. The preferred guest rate for MSC members is: $214 (+tax)/night. The deadline for discounted room rates and space availability is when the block is filled or AUGUST 31, 2021 - WHICHEVER COMES FIRST. 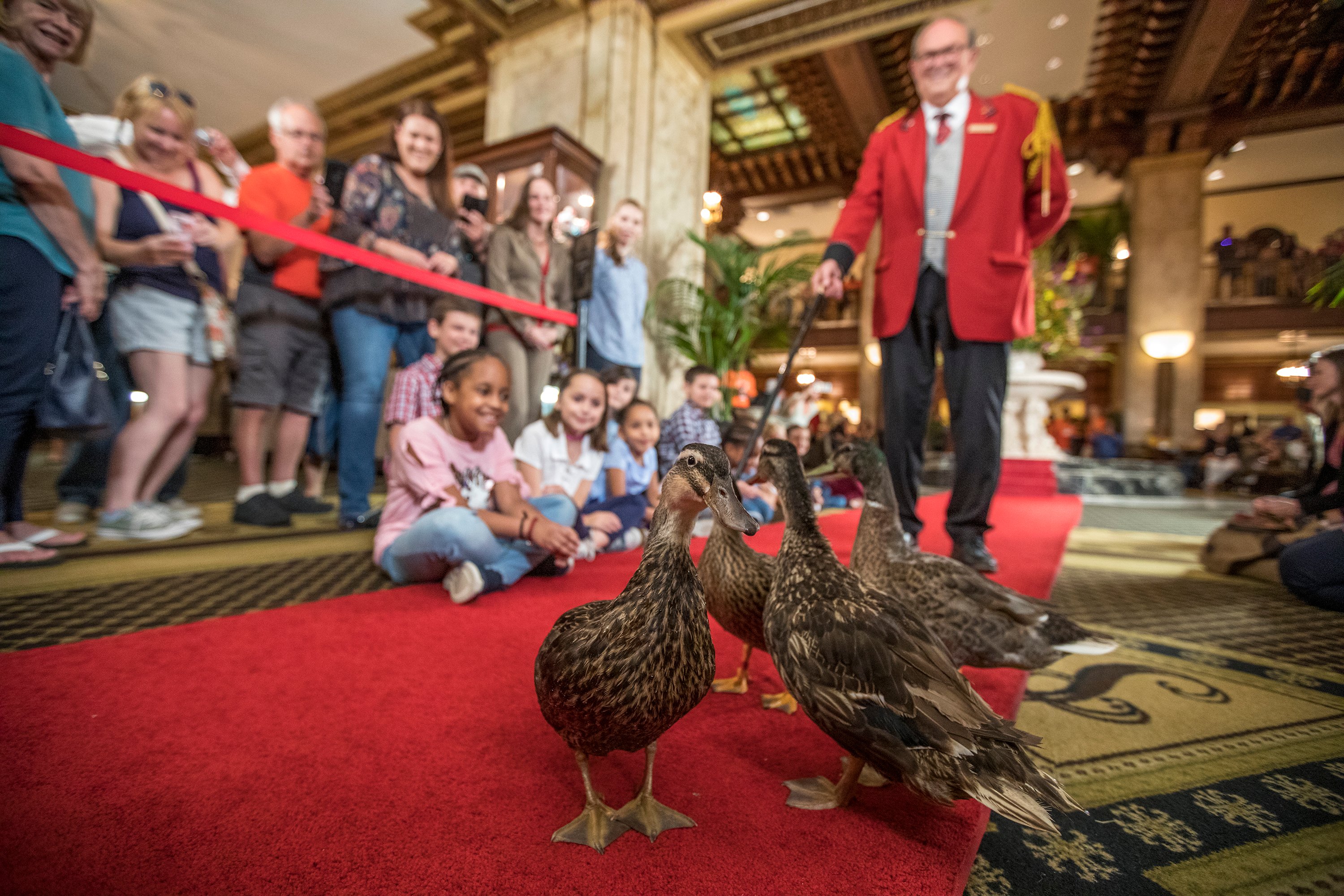 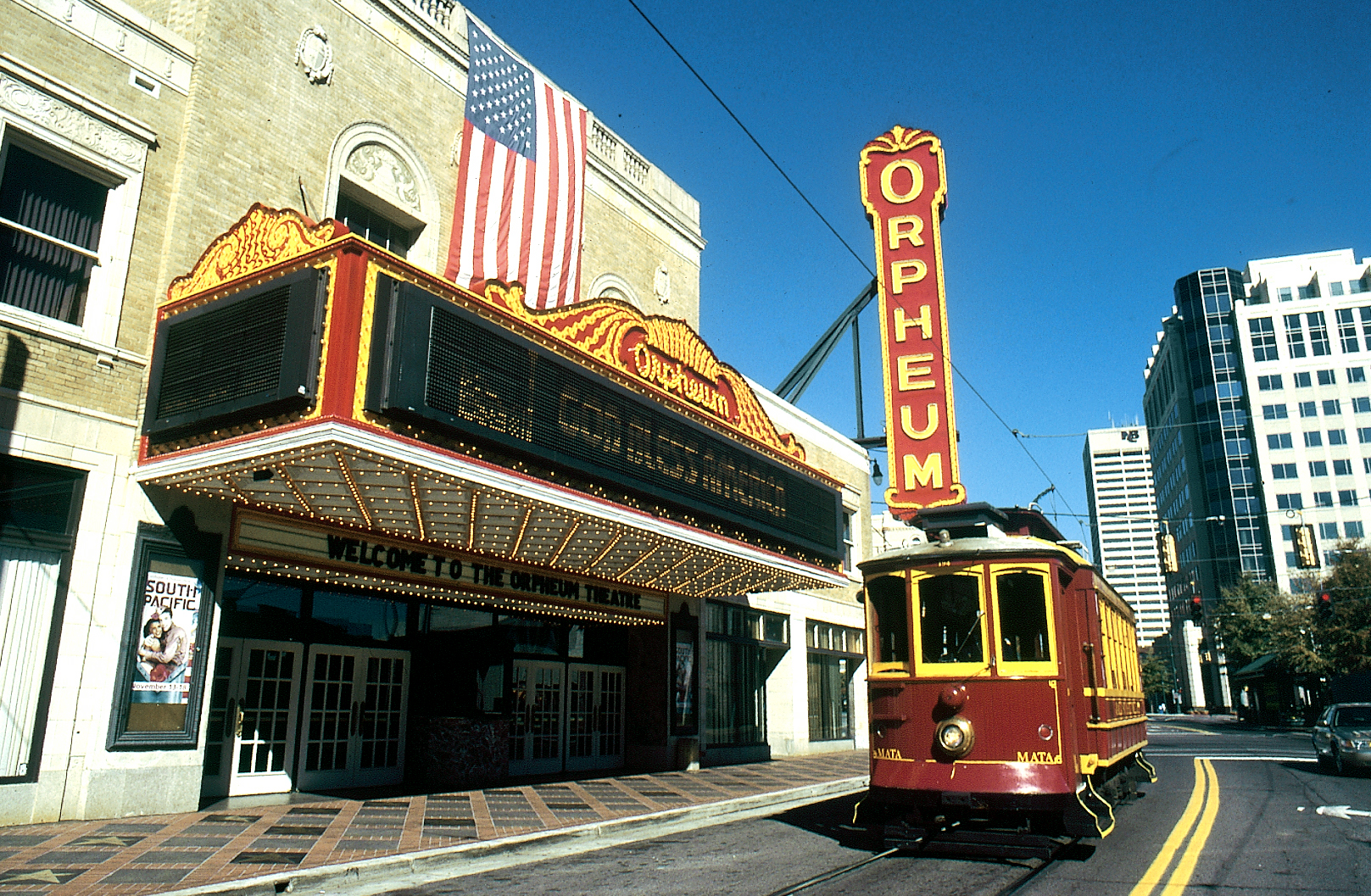 With a style and tradition befitting one of Memphis' grandest, most legendary hotels, The Peabody Memphis offers a magnificent bridge between the "Blues City's" celebrated past and cosmopolitan present.

Known as the “South’s Grand Hotel,” The Peabody is legendary for its charm, elegance, gracious hospitality and rich history. The Peabody’s story as one of the grandest, most historic hotels in downtown Memphis dates back to 1869 when the original Peabody Hotel opened on the corner of Main & Monroe, immediately becoming the social and business hub of Memphis. In 1925 a newer, grander Peabody was built at its present location of Union and 2nd Street, continuing the legacy of the "South's Grand Hotel." It was 1933 when ducks were originally placed in the hotel's lobby fountain, setting in motion an 85-year tradition that continues today with the March of the Peabody Ducks, who parade daily through the lobby at 11 a.m. and 5 p.m.

When you’re ready to experience Memphis’ most unique and distinctive hotel, The Peabody is waiting.

Accommodations Like No Other
Stay at The Peabody in style in its newly renovated guestrooms and suites. In addition to opulent designs, décor and furnishings, each of the smoke-free guest rooms and suites has two features in common: every modern luxury imaginable and the unparalleled guest service that has earned The Peabody Memphis Forbes Four-Star and AAA Four-Diamond ratings.

A special block of rooms has been set-aside for MSC meeting participants. The preferred guest rate for MSC members is: $214 (+tax)/night. The deadline for discounted room rates and space availability is when the block is filled or AUGUST 31, 2021 - WHICHEVER COMES FIRST.
For more information on The Peabody Hotel

TO MAKE A ROOM RESERVATION FOR THE MEETING:

Join Us In MEMPHIS